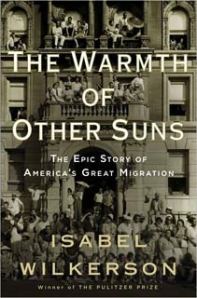 In keeping with the common thread throughout my February blog posts, I found it poignant that this book dealt with the Great Migration. Wilkerson explores the 55 year journey of African Americans from 1915 to 1970, as they abandoned the cotton fields of the Jim Crow south in search of greater opportunity to the North. It was this movement which led to the birth of the Harlem Renaissance, the founding of Bronzeville in Chicago aka “The Black Metropolis.”
“The Warmth of Other Suns” is Isabel Wilkerson’s first book. For those familiar with my previous blog posts, The Harlem Renaissance and black writers in general, the book’s title is borrowed from the Richard Wright’s work. Wright himself fled Jim Crow Mississippi in the 1920s seeking greater opportunities which would never have been realized had he stayed in the south.
The book was based on more than a thousand interviews, but written in a captivating novel-like style that made me find it hard to think of as non-fiction while I read it. At 622 pages, it’s not a quick read, but certainly well worth the time I invested in reading it. Given the climate for non-fiction works, Wilkerson’s book is Blue Rose rising from a crack in the concrete. The book earned her the respect and recognition of scholars and an interview with Oprah, which lends to its credibility and merit.
Wilkerson gives us another outlook on exactly what The Great Migration meant and its significance to US History. This often ignored facet of American History takes a backseat to the arrival of European immigrants as they made their way to the US via Ellis Island, but is also vitally important. However, in today’s society, those black migrants who braved the journey north are viewed as a more modern version of those same Europeans who flooded America’s shores in the late 1800s and early 1900s.
Wilkerson states in her work that what was a common trait amongst them was their resolve and heroic determination to deal with what life gave them in hopes of a better future. It was then no surprise that according to census data, blacks who left the South were far more educated than those who stayed. This helped to create and strengthen the black Middle Class as black migrants had higher employment rates, than their Northern-born cousins, and more stable families, indicated by lower divorce rates and fewer children born outside of marriage.
Wilkerson says, the well-known “migrant advantage” has worked historically for Americans of all colors.
The book gives the stories of real people who lived through this era and gives the reader a sense of kinship to them. I felt as though I were a part of the history as it unfolded. We follow the journey of three blacks from the south, the story of each unfolding in a different decade of the movement and each detailing a different destination. This storytelling style allowed her to explore the migration during its span of 60 years and the various destinations of blacks after their departure of the south.
Ms. Wilkerson is a Pulitzer Prize winning journalist—for her work at The New York Times in 1994—who currently teaches journalism classes at Boston University. With this book she has written a well-researched and authentic account of a neglected piece of our culture. The Great Migration is not only an important component in our history as a nation and especially blacks, but also an important part of Wilkerson’s own backstory as her parents left the South to settle in Washington D.C. which had its own impact on her life.
I highly recommend for any off my followers to read this book as it is an investment in our personal banks of historical knowledge and something worthy of passing along to generations to come.
COMING SOON!!!
Review of David Russell’s “Inanimates”. 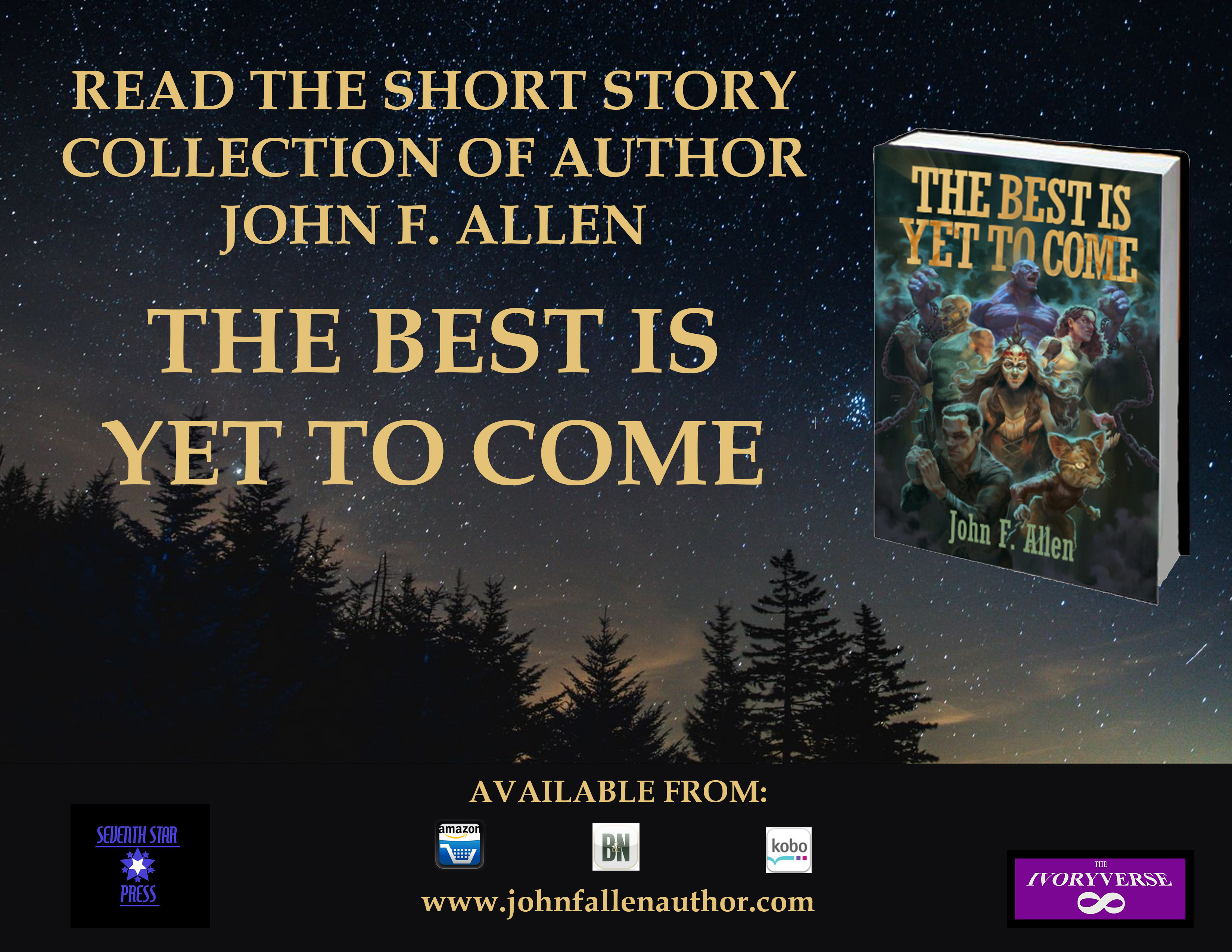 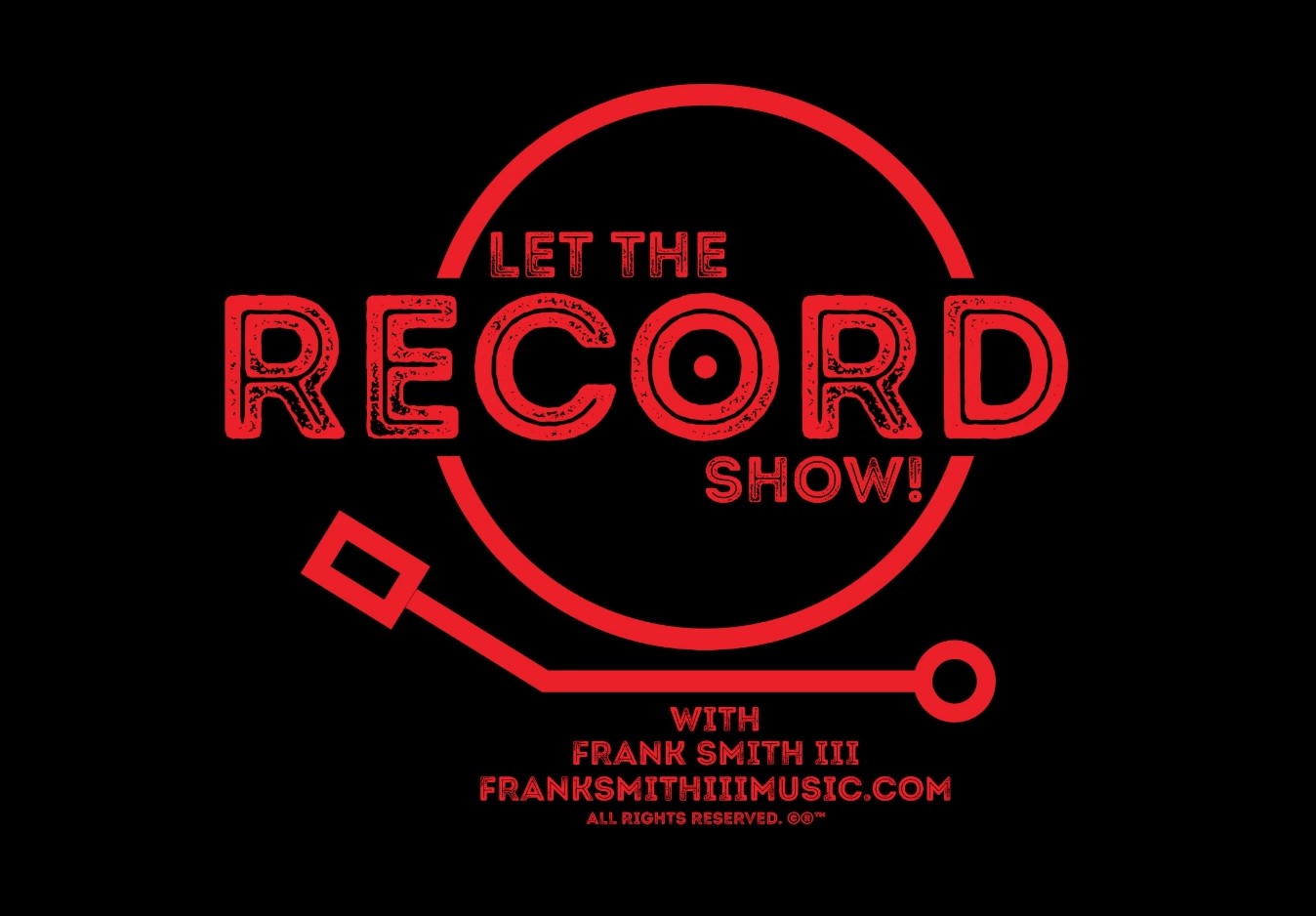